MIDI as a choral resource. What and Why

MIDI (Musical Instrument Digital Interface) standard was created as early as in 1982, aiming to get all the manufacturers of electronic instruments to use the same code. Thus, a piece played with a Fender electric guitar, for instance, could be played on a computer and mixed with music from a Moog synthesizer. 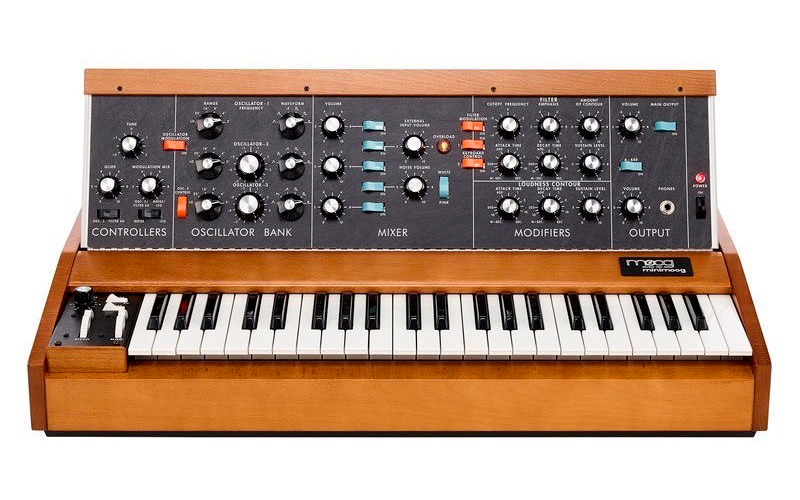 That was quite much! Thirty-five years later, we fail to get cellular phone manufacturers to agree to use the same charger.

But this is far from our MIDI reality. What does MIDI mean in the choral music setting? Well, it is that hell of ascending and descending beeps that go playing the melody while we strive to match in the lyrics that we have in the score.

I wish all the melodies were as easy to recognize and play from a MIDI file as that of mainstream Tetris back in the 80s. That melody could just be hummed; however, if we try to learn a Schubert’s Antiphony that way, well, that is different.

The convenience of having these materials is easy to understand: it is not difficult to write a score on the computer using music editing programs, which subsequently play what you have written to sound the way it should and convert it to that blessed MIDI standard. However, the amateur singer still experiences little from that convenience.

Therefore, we decided to invent the synthesized voice aiming for putting the sung lyrics where there was only whistling. Quite an improvement! If it was not for the time that I spend listening to a robot that sweetly tries to sing the contralto voice from my Antiphony, now. Poor old Schubert. Programs like Virtual Singer manage to bring us a little closer to what we could call an “acceptable” imitation of the human voice; however, you better have the score before you because the pronunciation is still far from being as good as that of the young lady who is giving you directions from your GPS.

Should we think about going on developing software that mimics the human voice or simply consider the synthesized voice as an independent instrument? No one thinks today that the electric guitar can replace the classical guitar since each one has its place. So maybe it is better to leave those canned voices for Japanese cartoon intros and let our singers follow real voices, which serve them as an excellent vocal model. If, like me, you are more in agreement with this approach, visit Singerhood. You will find people there, not machines.