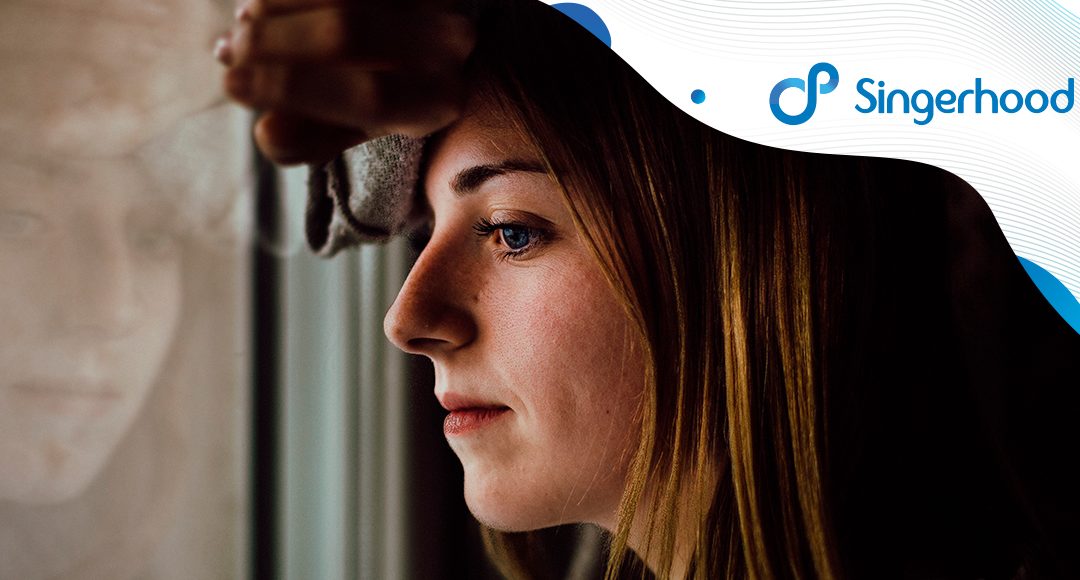 The most pessimistic scenarios place choir activity among those at greatest risk in the wake of the COVID-19 pandemic. Their activity is developing and their reality is based on their members singing together and sharing air at less than the considered safe distance.

For the moment, we do not see a safe way for singers to rehearse in groups before there is a vaccine or an effective treatment for the disease; at least these are the statements of specialists that reach us from the United States. This message was shared at a webinar between medical experts and conductors last week and has been a great shock to the entire choral community.

The report has been sobering and amazing and has made clear the seriousness of this crisis.

One of the foundations of singing is found in the singers’ work to move the air and practice breathing. Imposing the voice means moving that air much higher than usual and, of course, the option of wearing masks is not compatible with singing practice, since it could make breathing difficult and cause decreased oxygen levels, causing dizziness and headaches.

Churches, theatres and music schools will reopen, but it seems that the choirs that make up these schools will still have to remain silent for a long time.

Are there alternatives to group choir rehearsals?

During the confinement stage, most choirs have resorted to virtual rehearsals, starting first with individual practice and using this time to reinforce other skills such as sight-reading or sol-fa practice, which are often overlooked in traditional choir rehearsals.

On the other hand, many choirs have chosen to take advantage of advances in technology to carry out their rehearsals; the use of didactic applications such as Singerhood allows them to rehearse polyphonic works at home, without losing the reference of being accompanied by other voices and instruments. These individual rehearsals are then transferred to group videoconferences or individual recordings that are then assembled together, so that everyone can enjoy the result.

Virtual choirs are nothing new, as we commented in our last post, but now they have acquired a new dimension, a useful dimension. It’s no longer the entertainment of doing a montage with the group you usually sing with, but a necessity to see how the voices sound together again.

It is time to be creative and not let choral practice fall into oblivion, it is time for good individual study practices to make a difference in the quality of all choirs.